Get fresh music recommendations delivered to your inbox every Friday.

Heir of the Dog

by Cult With No Name 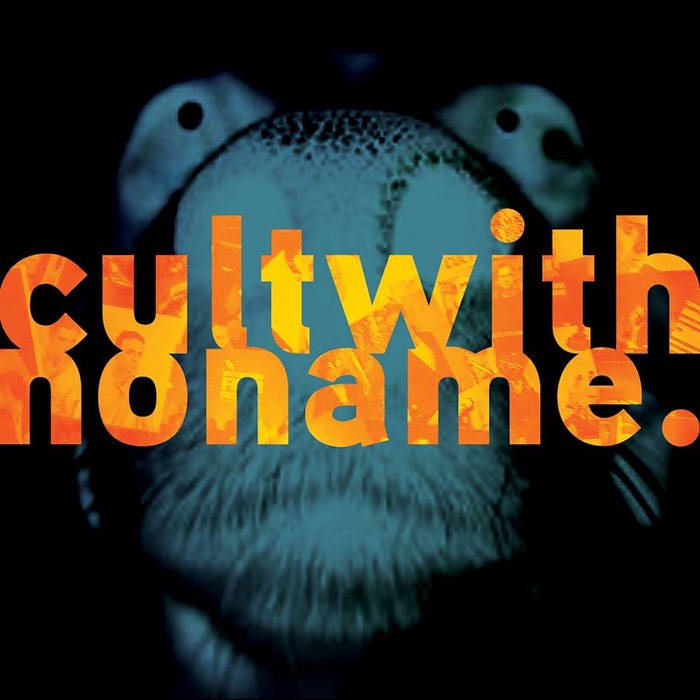 ‘HEIR OF THE DOG’ (their *8th* album), sees CWNN build further on their reputation for distinctive, off beat electro-acoustic-quasi-pop. Whilst ‘Wasted’ comes closest to anything resembling that, other tracks eat up and spit out genres as random and clearly fabricated as Cohenesque-Gospel (‘Of California’), Moot-Mutant Disco (‘Rosabelle, Believe’) and Cubano-Gypsy (‘Fingertips’).

CWNN’s palette is typically enhanced with a range of guests. STEVEN BROWN, BLAINE L. REININGER and LUC VAN LIESHOUT (of TUXEDOMOON) all add their magic. Ex-Sneaker Pimp and trip hop legend KELLI ALI is a ghostly presence throughout, and contributes the pastoral ‘Yves Klein’s Blues’, punctuated by American vocalist SIRENA RILEY. The album ends with one of CWNN’s most atmospheric piano pieces, the previously unreleased ‘No News’, which closes the ‘BLUE VELVET REVISITED’ film in serious style.

So, whether you choose to be thrown to the heir, or heir to the thrown, watch out…‘Heir of the Dog’ is gonna bite.

Packaged in a deluxe fold-out box, with poster, download code and build your own jewel case kit (designed by Leigh @ Bit-Phalanx).

Preview 'When I Was a Girl' - www.youtube.com/watch?v=DsWSU4rYrvs

All tracks written, performed, produced and mixed by CWNN, except for 8 written by Kelli Ali.

Cult With No Name London, UK

Bandcamp Daily  your guide to the world of Bandcamp

Little Brother joins the show to discuss their beautiful journey, plus tunes from Fat Tony